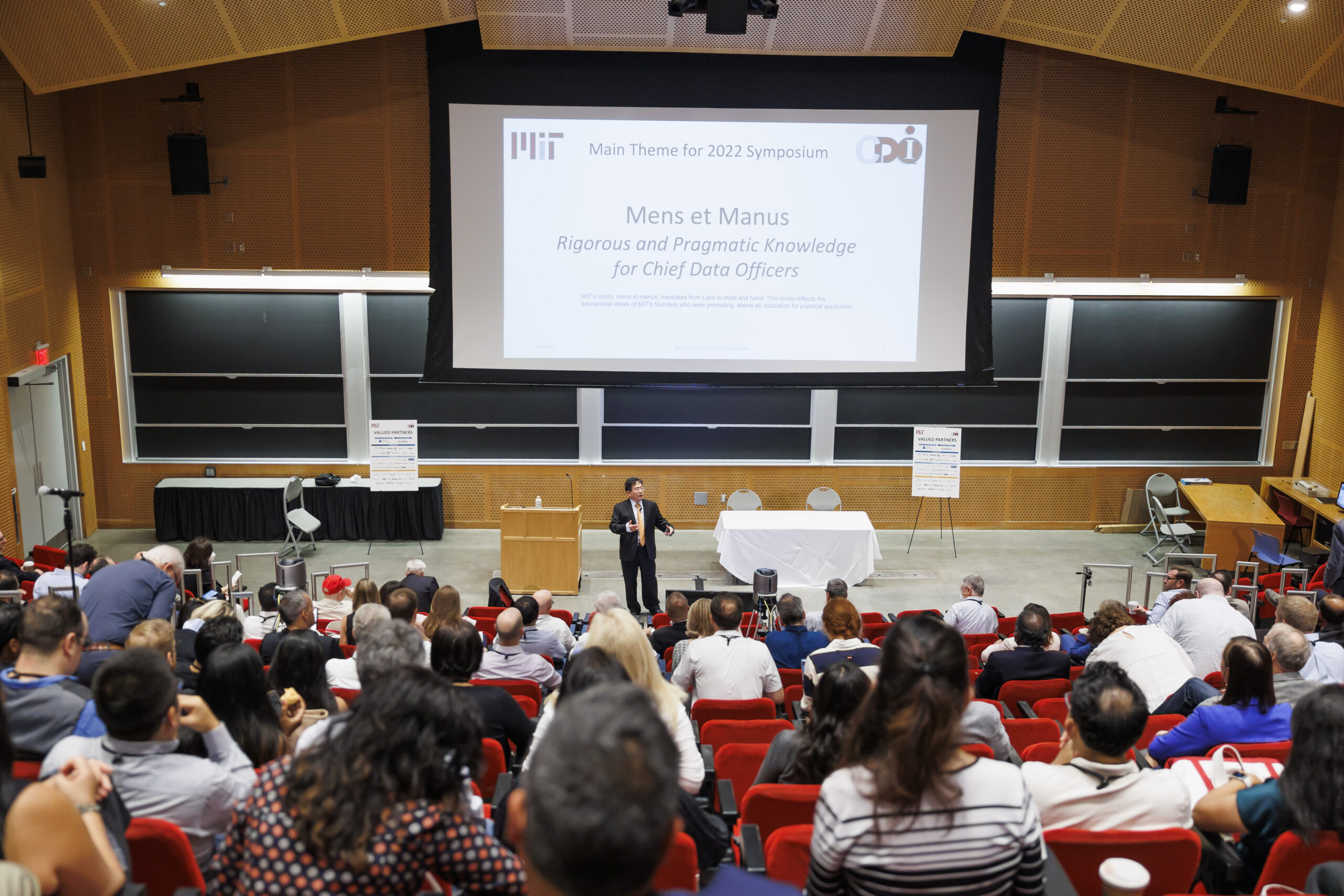 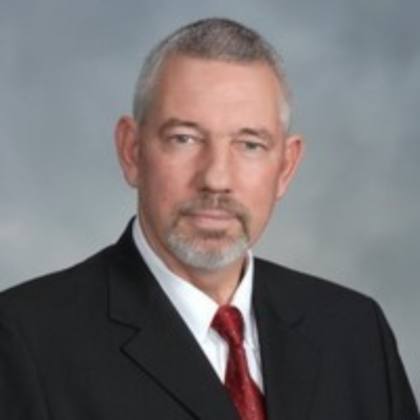 Dr Salomon de Jager completed his Hons. B-Eng. degree (Mech. Ind.) in 1978 at the University of Stellenbosch South Africa. During his 2 year National Service in the South African Army he became an officer, contributed to Weapon Systems Development, Logistic Support System Design and obtained his M Eng. (Ind.) degree in 1981 at the University of Pretoria South Africa. The thesis was done in the field of systems simulation of the man-machine interfaces on the helmet visor of the pilot of an attack helicopter. National service was followed by six years of national service camps. During these camps Salomon was utilized on the development of models for the establishment of Logistic Data Analysis and data records required for the establishment of Integrated Logistic Software Systems in the Department of Defense.

Since 1978 Dr Salomon worked as Professional Engineer for Iron and Steel Corporation SA for six years and was involved in the design and optimization of asset and inventory management systems. In 1984 Salomon established a consultancy practice which merged into a software systems development house Paradigm Systems Technology. The company successfully developed and implemented the integrated asset and logistics management for the South African Air Force and Navy. Successful Asset and Maintenance Management systems was also developed and implemented for the Steel, Utilities, Mining, Nuclear, Telecom, Aviation and Petrochemical Industries.

Since 1985 Salomon was the head of the functional design team of Paradigm Systems. In 1994 the UK Royal Air Force chose the Paradigm Software Solution as the integrated logistic solution for the UK Royal Air Force. British Aerospace bought the Paradigm Company and Dr Salomon initiated a management buyout for the Industrial Division of Paradigm which became Pilog in 1995. Pilog business exteded into catalogue and data content solutions and this led to the establishment of Pilog Data in 1999. It was Dr Salomon’s vision that data and data investments would become the assets of the future and therefore Pilog Data was established to focus on data, schemas, standards and e- solutions.

In 2014 Dr Salomon was appointed as an Affiliate Faculty member of University Arkansas Little Rock (UALR) to assist the UALR IQ program through expert advice, teaching and student supervision. This was followed by the establishment of the Pilog Global Academy that will serve as a hub whereby industry- derived best practice and academic developments will be used for tertiary master data courses supplemented by Pilog Master Data Solutions being made available to global participating universities and academic institutions.